Self-paced since November 9, 2016
Language: English
Enroll me for this courseReactivate for Record of Achievement

The reasoning behind all notation concepts is the same:

In this course, we will learn how to add a new semantic notation to already accepted conceptual and perceptual rules for the creation of reports, presentations, and dashboards. The resulting visual language has the potential to become an International Business Communication Standard (IBCS®), comparable to the established notation standards in engineering drawings and sheet music.

* SAP accepts no responsibility for the content delivered in this course.

You can access all graded assignments and earn a Record of Achievement with openSAP, course reactivation option. Learn more or reactivate now!

Enroll me for this course

The course is free. Just register for an account on openSAP and take the course!Enroll me now

This course was rated with 4.39 stars in average from 707 votes.

Find out more in the certificate guidelines.

This course is offered by 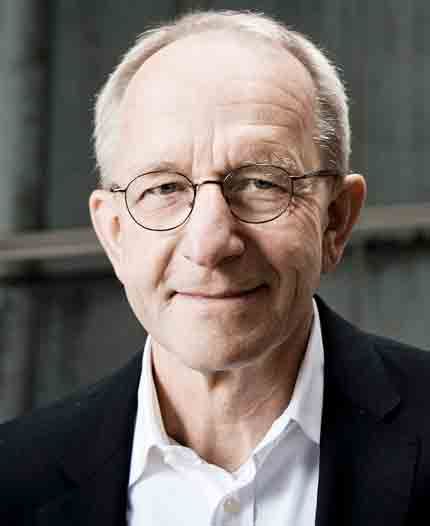 In 2013, he transferred major parts of his intellectual property to the newly-founded not-for-profit International Business Communication Standards (IBCS) Association in order to discuss it in public forums and disseminate and further develop it under a Creative Commons license. Today, Rolf Hichert serves as president of the IBCS Association.

As Managing Partner of HICHERT+FAISST, it is Jürgen’s mission to enable managers and business analysts anywhere in the world to benefit from the International Business Communication Standards (IBCS), a set of rules for the design of successful reports and presentations. He also serves as Managing Director of the IBCS Association, a not-for-profit association striving for promulgation, maintenance, and further development of the IBCS Standards.