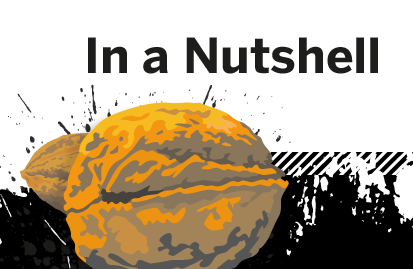 This course is an introduction course to obtain an understanding of the fundamental concepts of in-memory data management. It was exclusively prepared by Dr.-Ing. Jürgen Müller for openSAP.

This course is an introduction to obtain an understanding of the fundamental concepts of in-memory data management. It was exclusively prepared by Dr.-Ing. Jürgen Müller for openSAP. The course is a summary of the openHPI course In-Memory Data Management, which is still being iterated because of its great success.
We recommend that you take this nutshell course as an introduction to the openSAP courses around SAP HANA.

Jürgen studied Business Informatics at the Georg-August University of Göttingen, Germany, and finished with a Diploma in 2007. During the studies, he conducted several internships, participated in multiple scientific university projects, and spent one semester in Shanghai, China. In April 2007, he joined the research group of Prof. Plattner at the Hasso Plattner Institute in Potsdam, Germany. He submitted his dissertation in April 2012.

From February 2012, he was Chair Representative at the Research Chair of Prof. Plattner together with Jens Krüger. Jürgen was involved in the preparation, production, and post-production of Hasso Plattner's full-length openHPI.de lecture "In-Memory Data Management" as part of the teaching team.

Currently, Jürgen is one of the heads of the SAP Innovation Center in Potsdam, Germany.